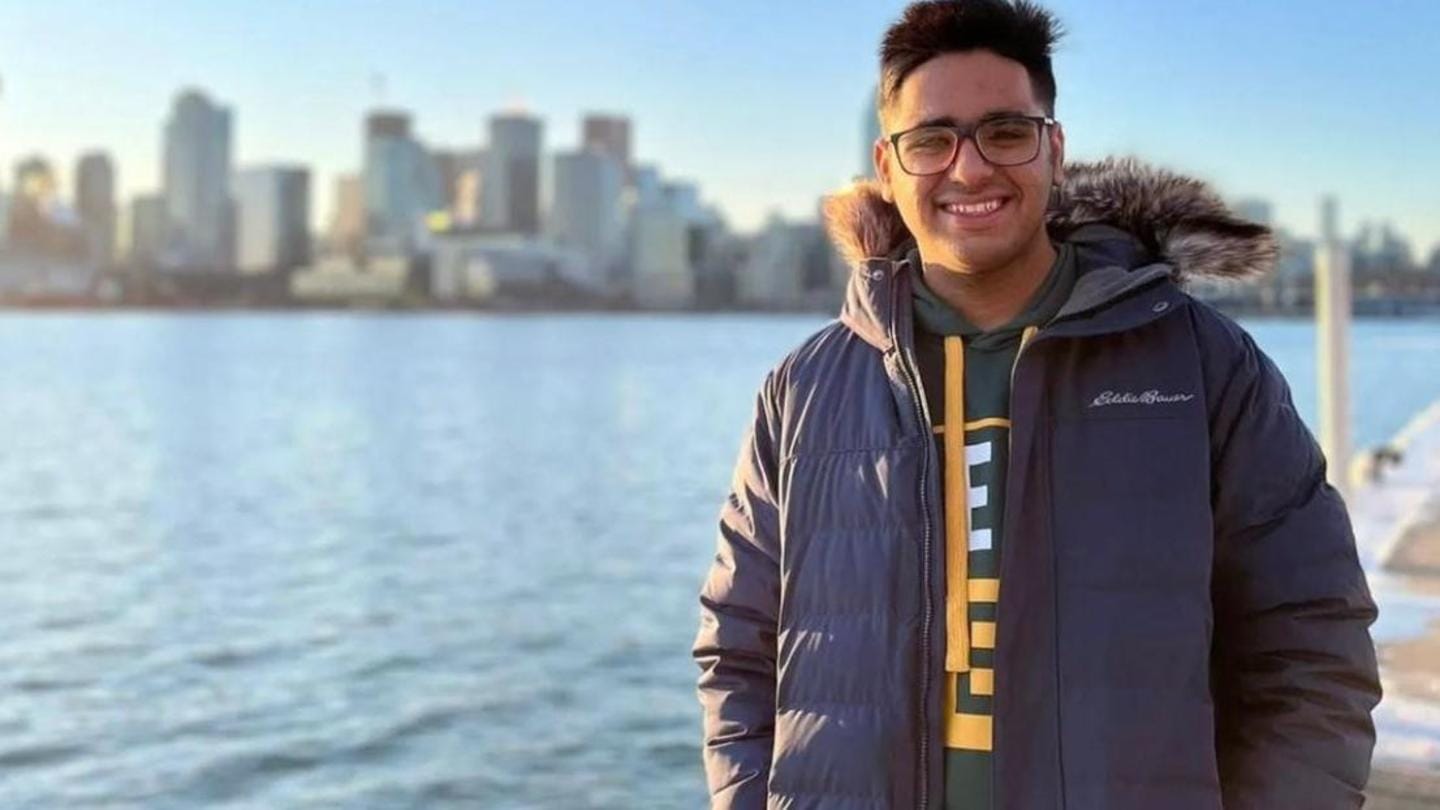 The family of 21-year-old Kartik Vasudev, who was shot dead in Toronto, Canada on Thursday, said no help had been provided so far by the Canadian and Indian governments, even 48 hours after the incident, while demanding justice for their dead son.

Vasudev was a resident of Ghaziabad who moved to Toronto in January 2022.

He was studying management at Seneca College while working part-time.

“He (Vasudev) was telling me, don’t worry, Canada is very safe,” said the victim’s father, Jitesh Vasudev. NDTVrecalling his conversations with his son.

“I lost my son, but I want justice,” Jitesh said as quoted by NDTV.

Vasudev was shot multiple times at the entrance to a subway station in Toronto as he walked to work Thursday night.

No aid was provided by the Indian government

Vasudev’s family say his father responded to External Affairs Minister S Jaishankar’s message confirming the incident on Twitter, but “no one from the Indian government contacted them” to provide assistance.

His family also demanded an expedited visa approval process in order to travel to Canada, saying officials were trying to rush the deal.

“I want to know what happened to my son, who shot him…what was the motive. He was just a sincere student who went there two months ago. I’m trying to contact the police in Toronto, but they’re not responding,” Jitesh said.

Police say the suspect is an African-American man of average build.

Requests by the family to the Indian government

Jitesh said the Indian consulate in Canada informed him that Vasudev’s body would be sent to India, but it could take around 7-8 days.

“A few things I want from the government: that my son’s body be brought back as soon as possible. Second…I want to know what happened, who is the culprit, he should be punished,” he said. -he assures.

Official response from the Indian government

Meanwhile, the Consulate General of India tweeted: “We are shocked and distressed by the unfortunate murder of Indian student Kartik Vasudev in a shooting in Toronto yesterday.”

Contradicting the family’s claims, the consulate statement said, “We are in contact with the family and will provide all possible assistance for the speedy repatriation of the mortal remains.”