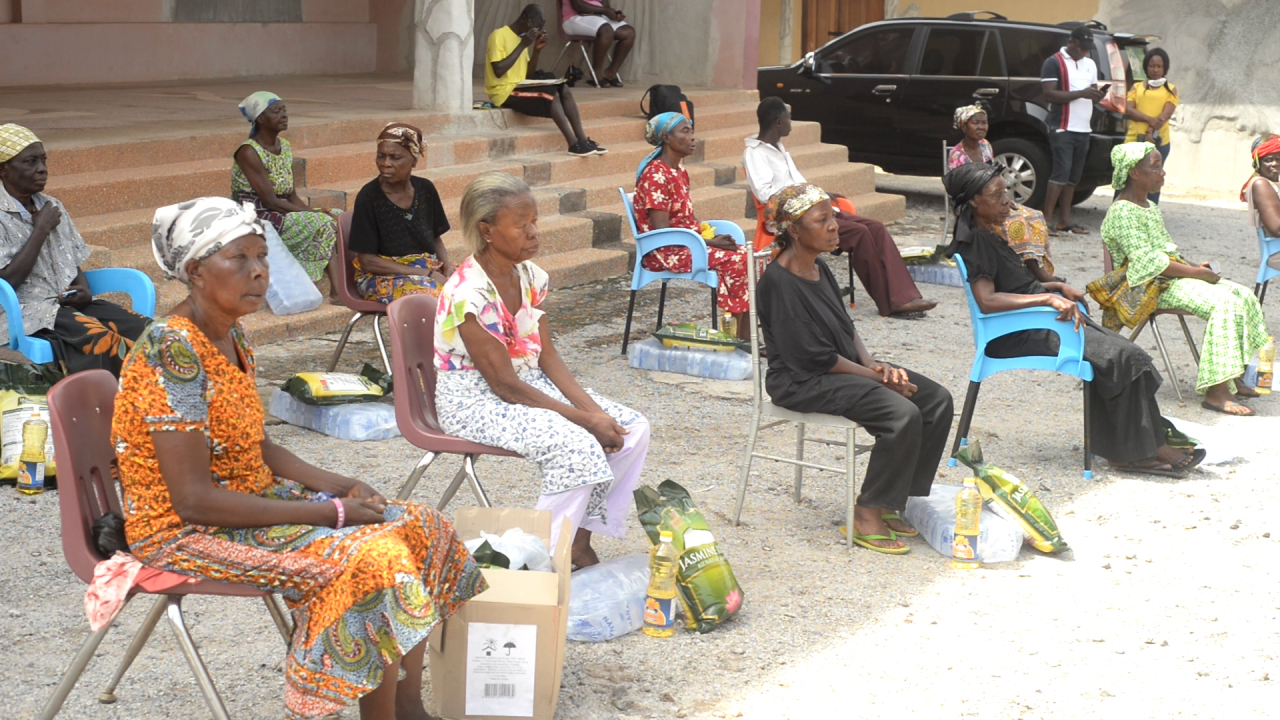 President Akufo-Addo expressed satisfaction with the measures put in place by the government to fight the Covid-19 pandemic, saying that the management of the disease in the country was one of the best in the world.

He said that despite the state’s lack of preparedness for the pandemic, the threat of the coronavirus could not shatter the economy due to the government’s decisive actions that have been recognized around the world.

Delivering the 2022 State of the Nation Address (SONA) in Parliament on Wednesday, Mr. Akufo-Addo extolled his administration’s achievements in the fight against the pandemic.

“We could not have been prepared for the disaster that struck us. Even the richest economies with the most sophisticated structures were unprepared. Maybe some of us have forgotten what the experts were predicting back then. Our health and medical infrastructure was woefully inadequate and we couldn’t cope, there would be heaps of corpses strewn across the streets of Africa.

“We have had our fair share of Covid denials and conspiracy theories, but it is fair to say, Mr President, that our handling of the Covid-19 outbreak has been exemplary. He was so acclaimed by the world. With the great mercy of the Almighty, we have saved lives,” he said.

He explained that “there was a general consensus that we should put all of our energy into resources to protect lives. I remember the PPE discussion two years ago; no one asked or cared how much they cost.

” I decided [that] we would prioritize saving lives and then come together to rebuild our economy. No one imagined that the devastation would be so widespread and last so long.

“We had to learn some very hard lessons, and our belief in the need to be self-sufficient was reinforced when vaccine nationalism was played blatantly by rich and powerful countries,” he added.