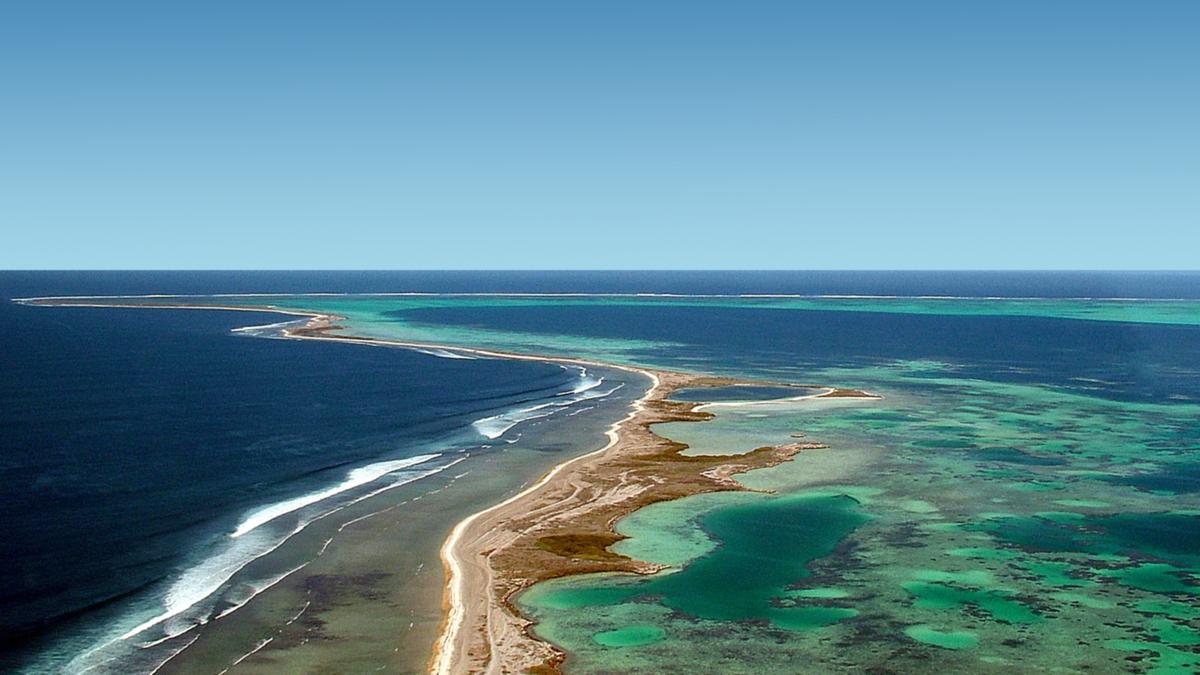 Striking a balance between protecting the environment of the Abrolhos Islands, making the fishing industry commercially viable and introducing more tourism opportunities are key to the WA Government’s plans for the island chain over the of the next decade.

The plans, announced last week, have been hailed by stakeholders for protecting the islands’ ecosystems while balancing trade concerns.

The plan establishes guides for environmental protection as well as the development of tourism and fishing industries on the islands, and is the first since the establishment of the Houtman Abrolhos Islands National Park in 2019.

The plan set guidelines for monitoring many species in the region such as seabirds, sea lions and many plants, protecting coral reefs and developing biosecurity plans.

The plan also aims to make the area more accessible to tourists, with overnight camping accommodation, improved mobile telecommunications and new infrastructure such as public moorings and a jetty on Rat Island.

Another priority is to keep the region in a low-impact, low-catch fishing zone, with specific areas for charter fishing, according to the Department of Primary Industries.

“The vision is really to promote the growth of sustainable tourism on land and water while protecting the natural values ​​and the incredible cultural heritage, the fishing heritage, the community values ​​as well,” said Nikki Sarginson, manager from the DPIRD directorate to the Abrohlos Islands.

Conservationist Dr Chris Surman praised the plan and said conservation management was extremely important due to the high level of biodiversity in the Abrolhos Islands.

“I think this is the first time we’ve seen a proper and thoughtful management plan for the terrestrial areas of the Houtman Abrolhos, all the previous plans didn’t really focus on the important conservation,” he said. .

“The commitment to animal monitoring…that’s a key benefit for anyone who enjoys the Abrolhos Islands.”

Dr Surman said it was important to balance the needs of different stakeholders on the islands.

“There are a lot of conflicts with different groups. Pelsaert Island, for example, is a very popular place, but it cannot really accommodate a large number of visitors because it is one of the breeding sites of Australia’s most (populous) seabirds,” he said.

“The infrastructure for tour operators is something we have wanted for a long time for example,” he said.

“Overall they are heading in the right direction.”

Anthony Haygarth, director of the Western Australian Fishing Industry Council and chairman of Easter Group Abrolhos, said the plans strike the right balance between protecting the sustainability of the Abrolhos Islands without unnecessarily harming the fishing industry.

“I think it’s a pretty good compromise,” he said.

“It provides a solid foundation to support tourism deliverables while recognizing the importance of the islands as a logistical base for the commercial fishing and aquaculture industries.”

Mr Haygarth added that he believed the DPIRD had engaged in good faith with the fishers and was pleased that their concerns had been addressed.

There are a number of details to be determined in coming years, including fishing restrictions.

Mr Mitchell said he expected fishing restrictions to come into effect soon, which would lead his company to drastically reduce the number of fishing charters it hosted.

He said this would be necessary to maintain a sustainable ecosystem as the number of visitors to the islands increases.

Mr Haygarth said he was confident the government would continue to work sensibly with fishermen to find a solution.

“The plan establishes a framework for moving forward, but obviously there is still a lot of work to be done to facilitate implementation,” he said.