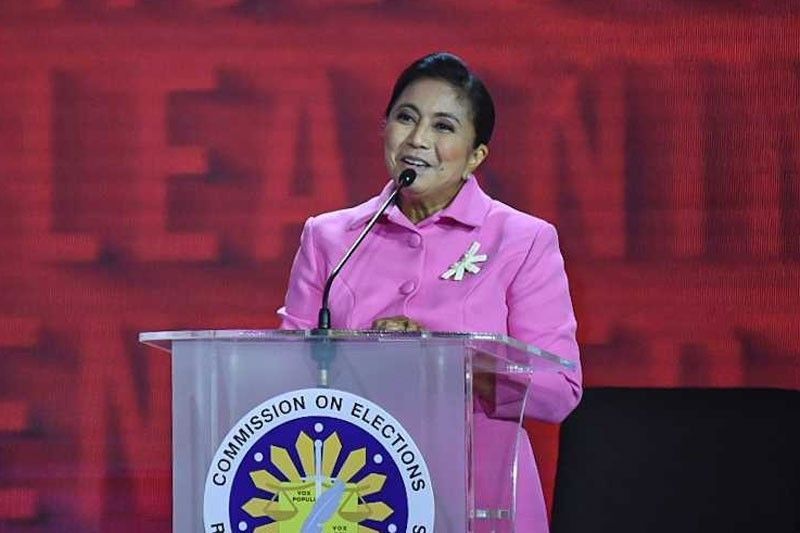 “Because once we are elected, it is our duty to take care of every Filipino,” Robredo said at a large rally attended by 36,000 people in Caloocan City on Saturday.

The vice-president explained how her office helped the people of Camanava (Caloocan, Malabon, Navotas and Valenzuela) during the height of the outbreak of COVID-19 in the country, despite the defeat in these regions during the race for the vice-presidency from 2016.

Also on Saturday, the president of the National Unity Party (NUP), the representative of Cavite, Elpidio Barzaga, and his wife, the mayor of Dasmariñas, Jenny Barzaga, supported Robredo for the presidency.

“As I have analyzed all the qualifications and experience of all the candidates for the presidency, only one has them in the three departments of our government. That is Leni Robredo,” Barzaga said during the rally to proclaim his local coalition Team Dasma.

The Barzagas’ support for Robredo came two days after the NUP backed the presidential candidacy of Ferdinand Marcos Jr.

“If we go by her background, I think she’s the most qualified to be elected president,” Barzaga said.

On Saturday, Robredo’s running mate, Senator Francis Pangilinan, continued to hit candidates who were repeatedly absent from nationally televised debates, saying they could harbor skeletons and malicious intent towards Filipinos.