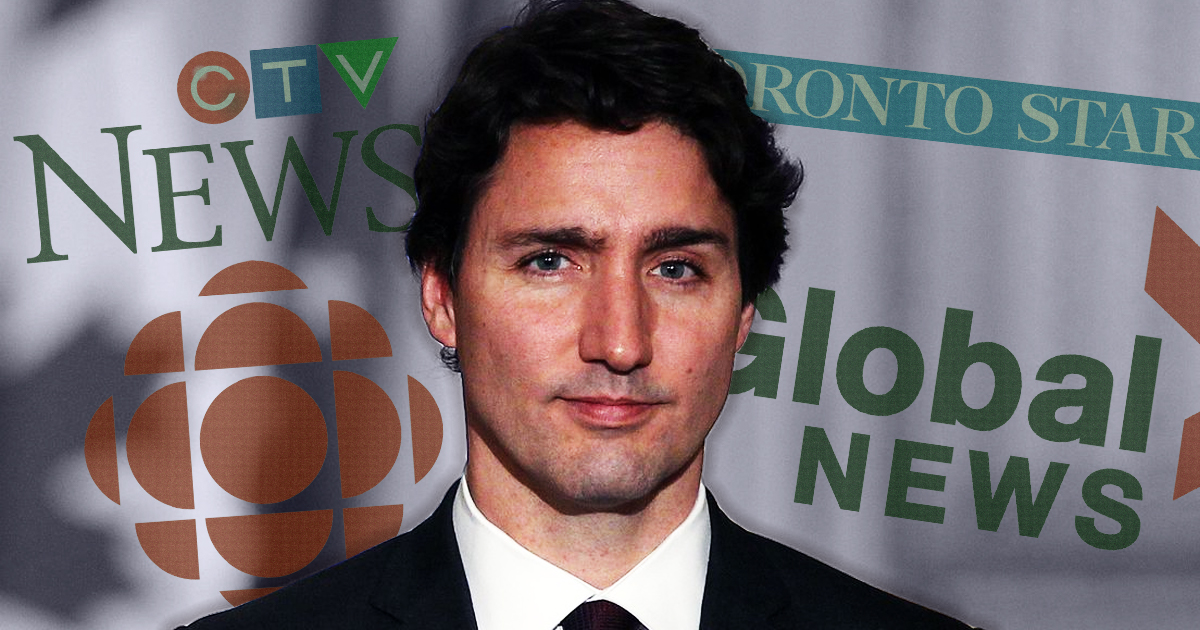 The Liberal government wants to provide indefinite relief to legacy media after the $595 million federal bailout for journalism expires in 2024.

According to Blacklock’s Reporter, the Department of Canadian Heritage has not ruled out extending funding despite the bailout failing to save financially unviable outlets or prevent them from sinking.

“The government is committed to supporting the long-term viability of Canada’s information sector, including through various tax measures and programs.

Several media companies have closed despite securing federal funding in the form of tax credits and payroll rebates for employees.

The Vancouver Mail, Canadian Jewish News and Argus stone wall have all stopped publishing since the bailout was first introduced in 2019.

Other outlets that have taken federal funding like Halifax Chronicle Herald ended up laying off their employees despite getting $13,750 per employee in payroll rebates and tax credits.

The Saltwire Network Inc., owner of the Chronicle Herald, laid off 111 employees on September 1, 2020, citing lost revenue during the pandemic. Former veteran employees have taken the matter to court in an ongoing lawsuit alleging wrongful dismissal.

Canadian Heritage cited laws like Bill C-18, a bill that would require social media companies to pay media outlets, as part of its efforts to bolster traditional media.

Recent studies show that Canadians are rapidly losing trust in traditional media according to the University of Oxford’s Digital News Report 2022.

We ask readers, like you, to make a contribution to support the factual and independent journalism of True North.

Unlike mainstream media, True North does not receive a government bailout. Instead, we depend on the generosity of Canadians like you.

How can a media outlet be trusted to remain neutral and fair if it receives government assistance? We don’t think they can.

That’s why independent media in Canada is more important than ever. If you can, please make a tax-deductible donation to True North today. Thanks a lot.