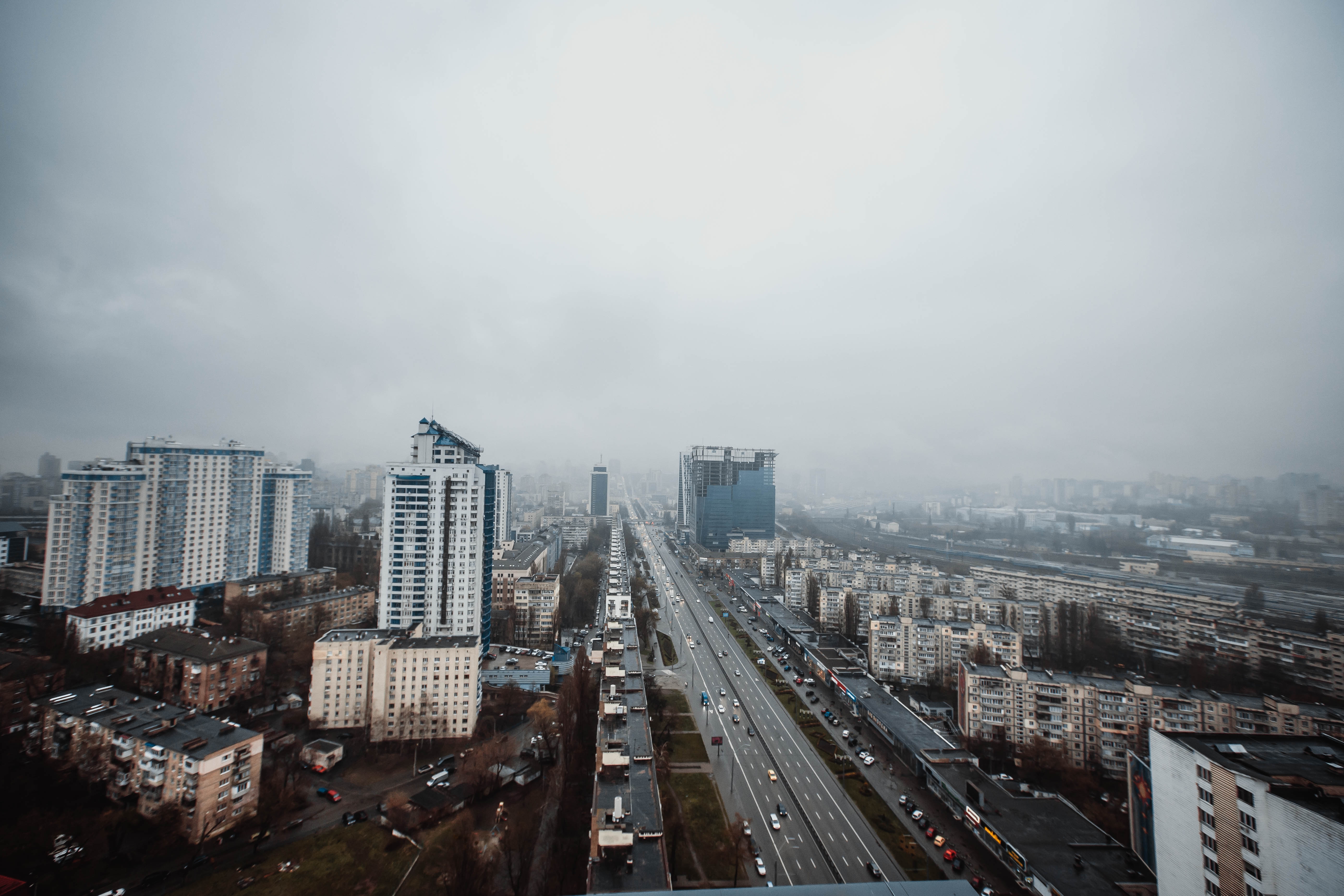 Fuel subsidies consumed $ 4.7 trillion worldwide in 2015 and are expected to remain significant for the foreseeable future. Their negative effects are well known: excessive consumption, negative environmental consequences, increased inequalities and reduced fiscal capacity for essential expenses such as health and education. What is less known is how to deal with the burden of rising energy prices when these subsidies are removed. This problem has become particularly critical today as the world grapples with soaring post-COVID-19 energy costs that worry governments and populations. Affordable energy during the winter is a critical issue for many countries, as the alternative leads to excess mortality and poverty. This is why the experience of Ukraine in removing energy subsidies and replacing them with targeted social assistance is so relevant to the rest of the world.

On April 1, 2014, Russia canceled Ukraine’s natural gas rebate, and Ukraine’s precarious fiscal situation prevented it from continuing to subsidize gas consumption for the population. Subsidies (7% of GDP in 2015) were removed by a sharp increase in residential gas prices to bring them into line with the price of gas on the international market. Within months, the price of natural gas – the main source of heat, hot water and cooking fuel for most Ukrainians living in urban areas – has increased sevenfold.

In this regard, Ukraine reminds us of other countries with similar goals and significant subsidies. Iran, Egypt and Nigeria have sought to implement price hikes of comparable magnitude, but unlike Ukraine, they have been forced to cancel or delay such initiatives. In fact, this is an achievement that is all the more remarkable given that shocks to fuel prices in the domestic market are one of the main drivers of the riots, which was not the case in Ukraine. The reform has been supported in large part thanks to the effective measures taken to alleviate the burden on the vulnerable population.

To reduce the burden of high bills, the government has stepped up its home energy assistance program, the Housing Utilities Subsidy (HUS). The HUS at times covered up to 40 or 50 percent of households and became the largest social assistance program in Ukraine, costing around 2.5 percent of GDP.

Source: What are the benefits of government assistance for household energy bills? Testimony from Ukraine

The design of the Ukrainian HUS itself is unusual, as it combines two elements that are usually not applied together to target the population: first, the income assessment, and second, the expected volume of energy consumption. Although there is an element of solidarity built into the benefit formula since it supports broad participation, the amount of aid is larger for poorer households with higher utility bills. The inclusive nature of the HUS is exceptional and justified for reasons of political economy in order to avoid negative reactions and reversal of reforms.

So, has this approach, rare in terms of its scope and ambition, been successful? In other words, has the assistance program mitigated the effect of the seven-fold increase in tariff increases to relieve vulnerable segments of the population? In our article, we examine the effect of this approach and ask ourselves design questions that may be useful not only for future tariff reforms, but also relevant to the current challenge of energy pricing.

We have found that the HUS has significantly improved the fuel poverty situation of its beneficiaries at a price of 1% to 2.5% of GDP, a fraction of the initial fuel subsidies. It has brought huge welfare gains to its beneficiaries, succeeding in reducing the revenue share of energy bills by up to 10 percentage points and halving the rate of fuel poverty. For example, without such support, the poorest income quarter with a high consumption rate would have paid more than 30 percent of their income for gas consumption alone.

An aid program with a coverage as broad as that of the HUS obviously tends to exhaust the state coffers. Are there alternative and more targeted designs for more efficient energy assistance? What to do to prepare for the long term?

We find that considerable savings would be made with only a small loss of consumer surplus if HUS eligibility was tightened to cut aid in half. A gradual reduction can be justified if vulnerable households are also encouraged to reduce their consumption and invest in energy efficiency. We also analyzed an alternative scenario using pure income support. Suppose that households below the poverty line receive assistance equal to the difference between the poverty line income and their income. What we are finding is that tying aid only to income would also yield significant savings, but would result in a much larger welfare loss. This is because low volume consumers are better able to adjust their consumption, but this is not the case for high volume consumers who are also poor. This indicates an important policy implication that there are both welfare gains and tax savings by targeting high volume and low income consumers with subsidized energy efficiency measures. We believe that the cost of such measures could be easily “reimbursed” by the savings made on the gas bill over the lifetime of the investments. The cost would be only a fraction of the energy aid, which would mean very significant savings for the government while helping to achieve significant reductions in gas consumption over many years. In summary, the case of Ukraine demonstrates the short-term success of a large-scale energy assistance program, it saves time, but the long-term success in general depends on how Ukraine and the rest of the world manage to combine assistance. and energy efficiency measures.