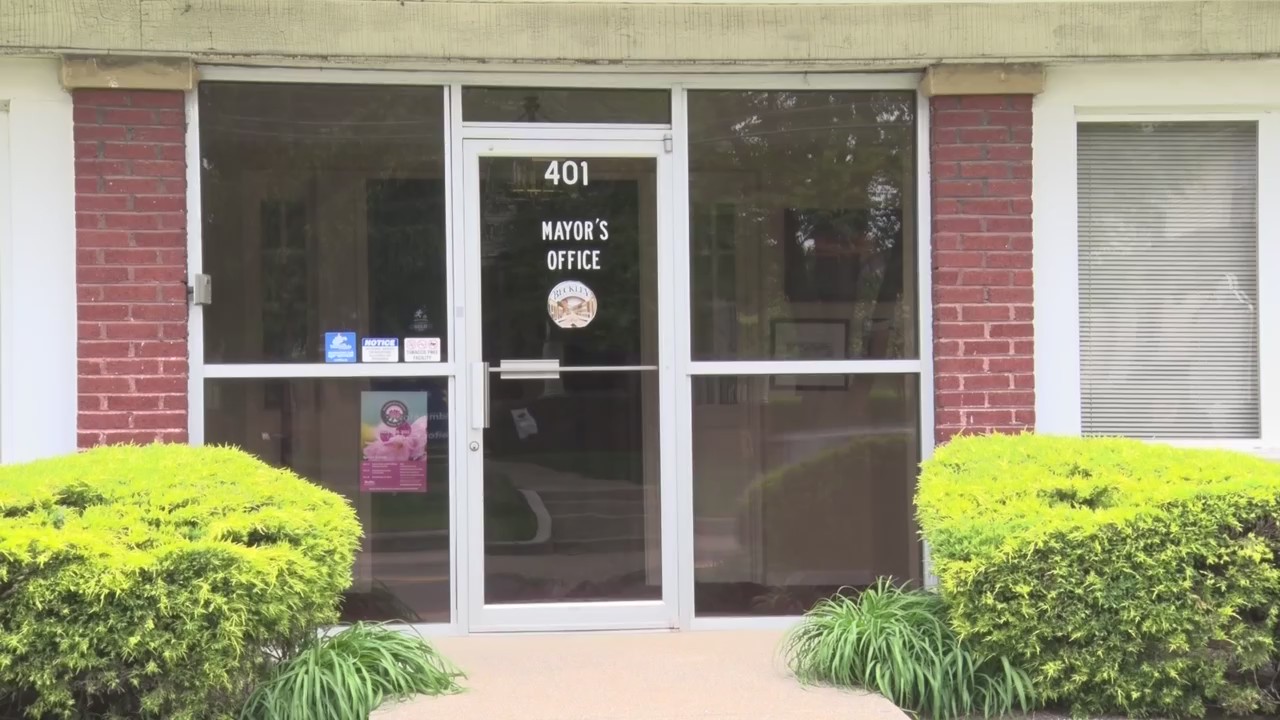 BECKLEY, WV (WVNS) – Home to approximately 17,000 residents, Beckley is the hub of southern West Virginia. The city has an annual budget of around $25 million and employs nearly 300 workers. But like most other places in the state, the majority of registered voters do not turn out to vote on Election Day. Not only is voter engagement low, but elected officials say virtually anyone who pays an application fee can run for mayor.

“In my last election I had five opponents and with only 4,500 voters you always run the risk of having a mayor perhaps with good intentions but little or no experience in municipal government,” said Beckley Mayor Rob Rappold.

Rappold said that while the council appoints a city manager, it ensures that someone with experience oversees day-to-day operations and the city’s budget. When this happens, the Mayor will become a voting member of Council. Council members pointed out that most major cities in the state, including Charleston, already have city managers. Fayetteville and Oak Hill in Fayette County have also hired managers.

“The Town of Beckley is a business,” Councilman Tom Sopher said. “You know, there’s a lot of money coming in and going out, so it takes a knowledgeable person to do that.”

Councilor Sopher and several other council members said they would likely support a change to a city manager form of government. Mayor Rappold said the change should happen within the next two years.