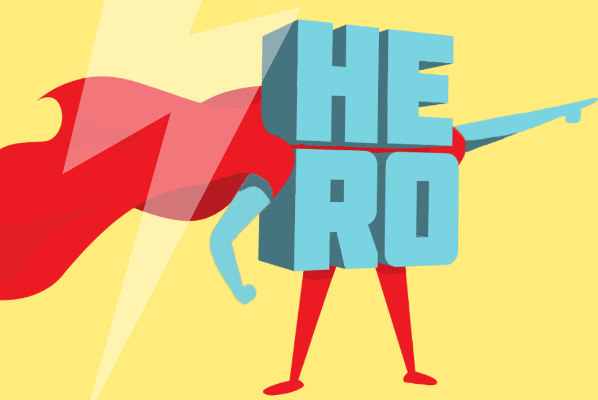 Be a #ArtsHero – a popular intersectional social media campaign organized to mobilize a government emergency arts support movement – calls on the 5.1 million Americans employed in the US arts and culture sector, and those served through the arts, to urge 100 senators to spend massive economic relief by August 1.

The call for funding is based on economic data that proves that there can be no complete US economic recovery without a recovery in arts and culture. The arts and culture sector is 4.5% of GDP (Gross Domestic Product) and is responsible for up to $ 877 billion in added value to the U.S. economy, according to data collected by the National Endowment for the Arts (NEA) and the National Assembly of Arts Agencies. State (NASAA). Arts organizations add more to GDP than agriculture, transportation, construction and tourism, and money invested in the arts by government has been shown to have exponential economic returns; for each $ 1 in funding from the NEA, it mobilizes $ 9 in private and public dollars that fuel a vibrant cultural economy.

“We all know how important the arts have been during this crisis. Whether it’s watching Netflix, playing video games, listening to music, streaming live plays, concerts at social distance or finally seeing Hamilton, the arts are helping us get through COVID-19, ”said Carson Elrod, citizen organizer of Be An #ArtsHero. The campaign urges all Americans to think about the impact the arts and artists have had on their time during stay-at-home orders, and calls on them to join the movement before federal compensation expires. pandemic (FPUC) in August. 1.

If you want to be part of the movement, you can take the following steps:

“The arts and culture sector is not a luxury, it is a cornerstone of the American economy and requires proportionate relief immediately, ”said Jenny Grace Makholm, citizen organizer of Be An #ArtsHero. We all need the arts, and now the arts need us more than ever, so if you love the arts and appreciate their value, please help us.